PrxPlus is supported by its audience. When you purchase through links on our site, we may earn an affiliate commission. Learn more

Do Ice Makers Turn Off Automatically because you have one and want to know? Well, most buyers have the same question in their thoughts. Using kitchen equipment without assistance might be challenging, so we have done a lot of research to put your mind at ease.

When an ice maker detects its bucket is full, it will immediately shut off. It’s essential to know that most modern-day ice machines will restart whenever the ice bucket drops below a particular weight or volume. Nevertheless, while not all ice makers have these characteristics, most recent models have.

Continue reading the post until the very end for more information since we’ll go over the essential points you should be aware of. Most of the critical questions that the majority of customers have will be covered. Without further ado, let’s get started.

How Do Ice Makers Know When To Stop?

Due to sensors that measure the number of ice cubes present in the bin, ice producers are equipped with the ability to stop autonomously. When the bin is full, these sensors transmit signals to the motor, which shuts off the ice maker.

Older ice makers do indeed shut off by themselves when the bin is full. The level of ice cubes inside the bin is detected by a sensor in modern ice makers, though. When the ice maker is turned off, the motor receives a signal from this sensor.

How Often Should An Ice Maker Drop Ice?

A refrigerator’s ice maker should typically create eight to ten cubes every 90 minutes. Depending on the setting you have them on, commercial-grade ice producers should produce around quadruple this quantity.

A typical refrigerator’s ice maker should run around 16 times per day, yielding 130 cubes per 24 hours. Nevertheless, commercial-grade ice producers typically fill their buckets in eight to twelve hours, but this fluctuates.

How Much Ice Does An Ice Maker Hold?

A typical ice maker’s tray or bucket may store four to 11 pounds of ice. The capacity of a refrigerator and a freestanding device varied significantly, with larger, restaurant-style ice makers holding closer to 30 pounds of ice.

Additionally, a typical ice maker will generate three to seven pounds of ice per day until it shuts off on its own.

Why Is My Ice Maker Making Too Much Ice?

There may be several causes for your ice maker to produce excessive amounts of ice. In order for your ice maker’s sensors or mechanical arm to detect when it is full, first, check that your ice tray or bucket is positioned correctly underneath the appliance.

Another explanation for this might be that the arm or lever on your ice maker is faulty and needs to be replaced or repaired. If your ice maker contains built-in sensors, we advise restarting the device and getting in touch with the maker if problems persist.

How Do I Adjust The Ice Maker To Make Less Ice?

The ice maker may be easily adjusted. Just carry out these actions:

Can You Speed Up An Ice Maker?

If you’re consuming more ice than your machine can create, consider lowering the temperature of your freezer by a few degrees. According to what we discovered, reducing your freezer’s temperature by three to five degrees will hasten the process of generating ice and help you fill your tray more quickly.

In essence, the colder your ice maker tray is, the better ice will be produced from it, so try not to open and shut your freezer too frequently.

Why Is My Ice Maker So Slow?

Although several causes for your ice maker to take a long time to generate cubes, temperature and your machine’s water line are typically to blame. As we just discussed, a straightforward technique to improve the efficiency of your ice maker is to keep it as cold as possible.

A clogged or broken water line in your ice maker, which can be difficult to repair on your own, could also cause prolonged ice production. Instead of disassembling anything yourself, we advise seeing a professional if you believe your ice machine has a water line-related issue.

Do All Refrigerators Have Ice Makers?

Generally speaking, regardless of model or cost, most refrigerators come with an ice maker. A built-in ice maker is a common feature of ordinary refrigerators, and higher-end models also have an external dispenser with adjustable cube settings.

However, some refrigerator types, such as French door models, don’t necessarily come with an ice maker, so be sure to ask about it while you’re buying.

Without assistance, using an ice machine might be challenging. According to what we discovered, most of the latest ice makers will turn off automatically via sensors or a mechanical arm or lever. In terms of ice output, the average ice maker creates 130 cubes per 24 hours.

However, the number of fresh cubes produced every hour will vary depending on your kind of ice maker and its power settings. No matter what, keep in mind to periodically check the water line of your ice maker, and don’t be hesitant to ask any queries to the manufacturer. 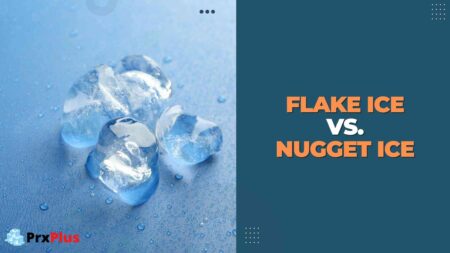 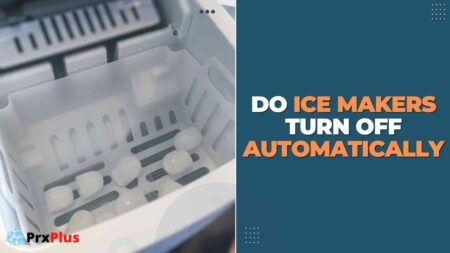 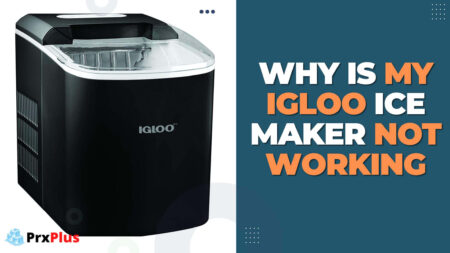 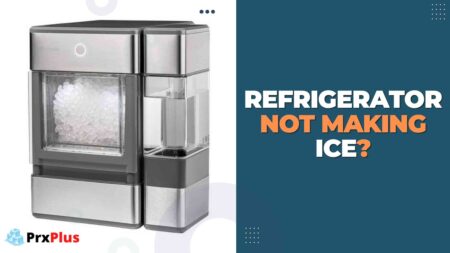 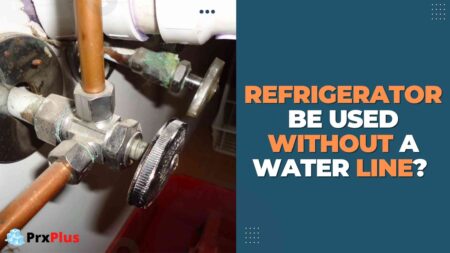 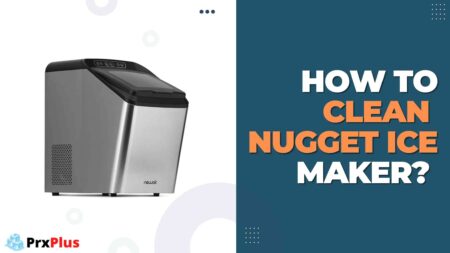 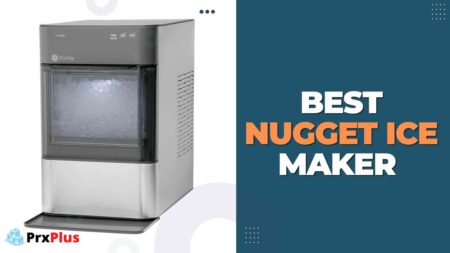 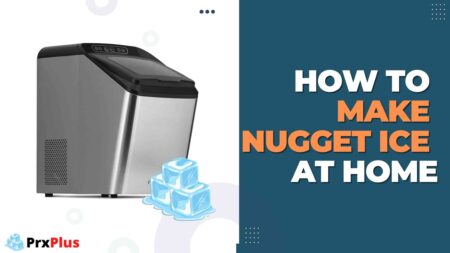